This post should not have taken so long to get up, but with a tight schedule and many important business meetings, I am finding the time to sit and post about my time in Africa (and I am sure you’ve all waited with great anticipation). END_OF_DOCUMENT_TOKEN_TO_BE_REPLACED 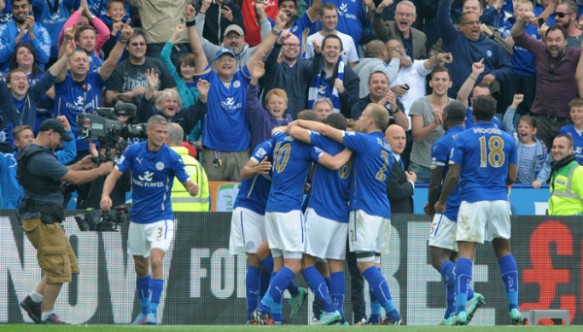 This Premier League Season has thrown a lot of surprises at football fans worldwide. Few expected Chelsea to fall from grace as incredibly as they have in the last six months – and even fewer would predict Leicester City holding the number one position in the league come February.

There are many stories that are worthy of note in 2015/2016. Here are the most intriguing stories that the Premier League Season has conjured through the first 23 games. END_OF_DOCUMENT_TOKEN_TO_BE_REPLACED